From an IT Engineer to Full-stack Designer, and beyond.

The things I’ve learnt along the way. 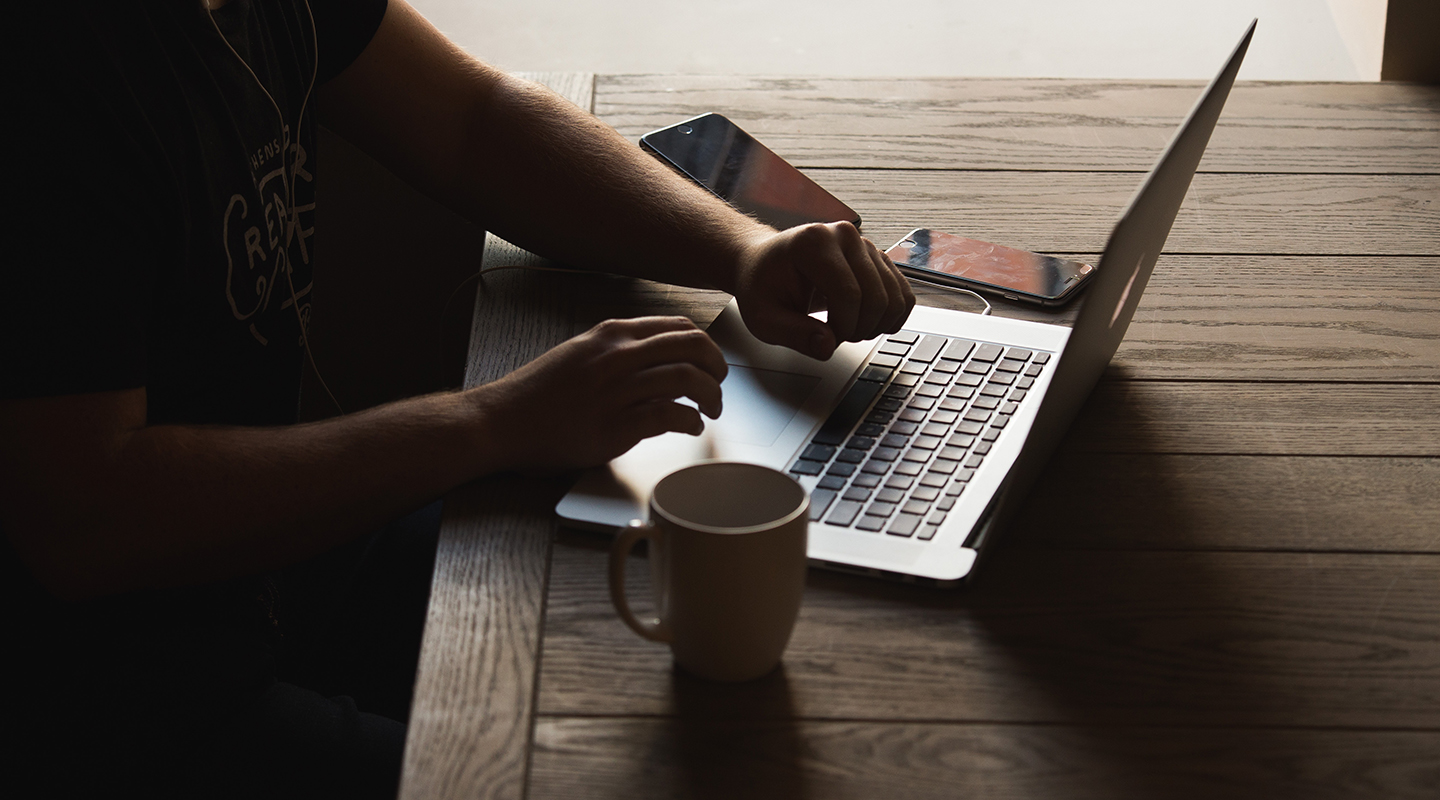 I am an IT Engineer turned Designer and so people ask me all the time what I did and what resources I used to transform myself from an Engineer to a Designer. So, here it goes. Hope it helps some of the people who reached out to me.

Up until a couple of years back, I had no idea that someone called a UI/UX/Product/Full-stack designer existed. I had some knowledge of a few programming languages and a very basic HTML & CSS skills. But all I knew was that I wanted to work at some Silicon Valley tech-giant company like Google, Facebook, or some other.

During the college life, I observed that most of my fellow students have no idea about their future or what they want to be. I think it is really important to find out what you want to be and what subject interests you. I always wanted to do something different and to be something different. But like every third Indian, I ended up being an Engineer. Deep inside I always wanted to be a Designer but was oblivious to it. Once I decided I wanted to pursue a career in the design field, I went for it!

“Don’t ever think it is too late. It is never too late if that’s what you want to do.”

Sometimes you have to take the risk to accomplish something. This is the hardest part but believe me, once you got the right direction to move ahead in your life, it could be the best thing ever happened to you. It took me one and a half year to figure out this, which I feel is too long. But sooner or later, I found the right path and finally I chose my career as a Full-stack Designer.

Since my childhood, I had a very good interest in drawing and sketching things, paint on paper. Over the course of 13 years, I taught myself how to draw something. Still I would not say that I’m a very good at drawing, but yes I’m pretty good at it. But that’s what makes me excited. That’s something that I really enjoy. And that’s something that I want to be a part of my life.

Till the second year in college I was a programmer. I was writing some clean and efficient code in C and C++, which I really enjoyed at the time. I was learning a lot of new things. What I really enjoyed about writing code at that point was unlike design it wasn’t so subjective, there were definitive answers to the problems I had and were trying to solve. Whilst I really enjoyed it — I knew deep down that I wanted to focus more on the design side of things. And from that vary moment, my journey to become a Designer has began.

At first, I didn’t know from where should I start, what should I learn. It was very scary and intimidating but I managed to survive.

When I first started working as a designer — I really sucked and I couldn’t wait for things to get easier. I’m not gonna lie. The first few months were really tough — I wasn’t used to having my work criticized and told so bluntly that my work was shit. I would then get excited about my next iteration only to get told it looks even worse. In hindsight this was very invaluable. Looking back, yes I was right. It was average work. Don’t be afraid of these setbacks, they are going to suck majorly when it happens to you but it is a stepping stone to something better. Around this period I was probably at the peak of my stress levels, I wasn’t sure if I was cut out to be a designer at that point. I really doubted my capabilities and my deadlines were flying by.

“Never give up! Never feel dejected and always follow up and keep trying.”

After this period I started transitioning to doing a lot of designing work. Suddenly I was doing more and more design work and I was good at it. I was getting great feedback from my friends and family and this encouraged me to design and build something that could probably change the world for better, and for always.

Unbeknownst to me at the time but this skill-set lead me to visualize and think about digital design more effectively down the track. Eventually I found myself in this positive feedback loop, the positive feedback I receiving fueled me to become better. And because of this I worked harder and the harder I worked the better my work got and with it would more positive feedback. I was loving it and every once in a while I would be so focused that I would get in the zone, otherwise known by positive psychologist as flow.

“Everyone set the bar so high that just being around them and working to those standards lifted my work drastically.”

Now everyday I’m learning a lot as an individual and making a lot of conscious decisions in my life to stay creative. I know that I’m not here forever and I’ve to utilize this time and make some great learnings along the way.

So, here I’m, sharing my learnings. These are some valuable lessons that I learnt along the way:

If you think this article could be useful for someone, please recommend and share it.